The “I” of the Storm 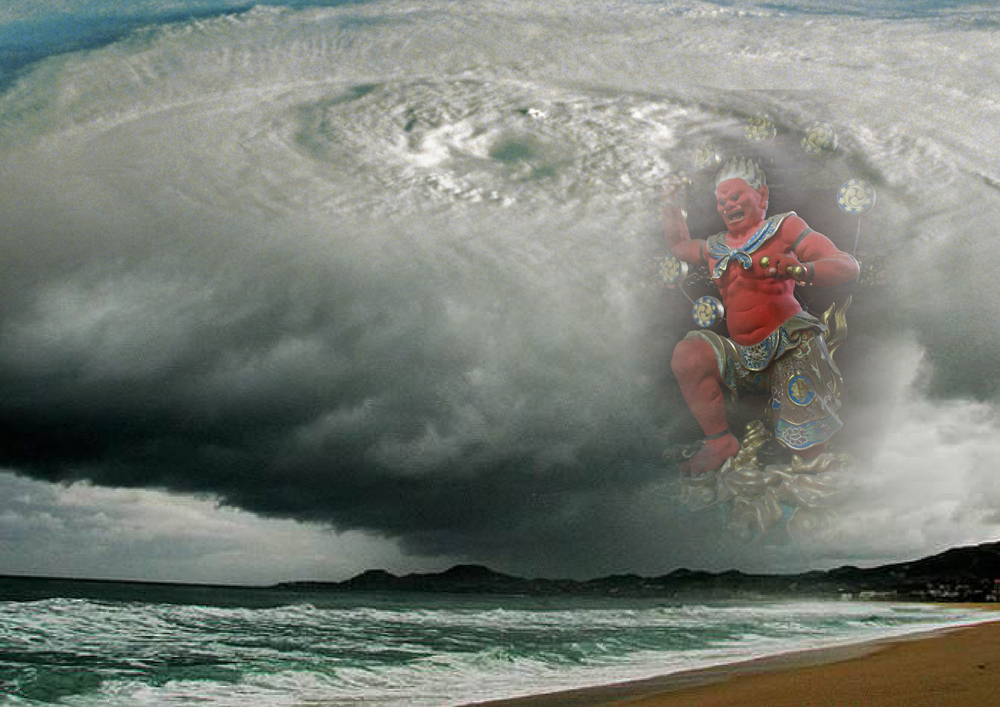 When a tempest strikes the moment is all that matters. The mind stands still, and a shallow thin breath is all the body tolerates in preparation for the worst. Fear of loss of my life strikes at the heart of reality. All I can do is remain alert, aware, and surrendered in prayerful meditation for the wellbeing and safety of all life forms.

Packing what was most essential and moving inland, this is the way my husband and I and our two kittens braved hurricane Ophelia. Ophelia’s heavy rainfall and violent winds uprooted trees, rose the tides, reeked havoc on millions of homes and businesses throughout this intensely earth-worshipping and faith-honoring island of Ireland.

An Ireland that has experienced feast and famine knows how to take care of its own. As the tempest struck the southern most coast, flooding streets and pastures, ripping rooftops, coursing through forests, the rest of the counties gathered its troops of volunteers; called on its reserves, rescue and emergency hospital teams, including the Garda (police) and armed forces to deal with Ophelia’s 180 miles- an-hour wind impact, trail, and aftermath.

From what I noticed, people here on the west coast kept their focus, cleared their yards, moved their vehicles, remained indoors at home, office, or at church; people surrounding themselves with family, friends, opening their doors to strangers.

Out here there were no signs of chaotic rummaging or stealing. No one considered louting their neighbor’s store or breaking into a house whose owners had temporarily left to take refuge elsewhere.

Out here on the west coast only gratitude prevails that the storm shifted course, spared us our life, our loved ones, our livelihood and homes.

Feeling gratitude in a refreshing breeze of air as sunshine blankets the land. I look across these pastures, at the mountainside of Croagh Patrick, the grotto of the Blessed Mother, the now calm ocean, at the earth restoring itself after the storm, I’m consoled by the clear horizon as I listen from the deepest part of me, surrounded by the stillness of relief. 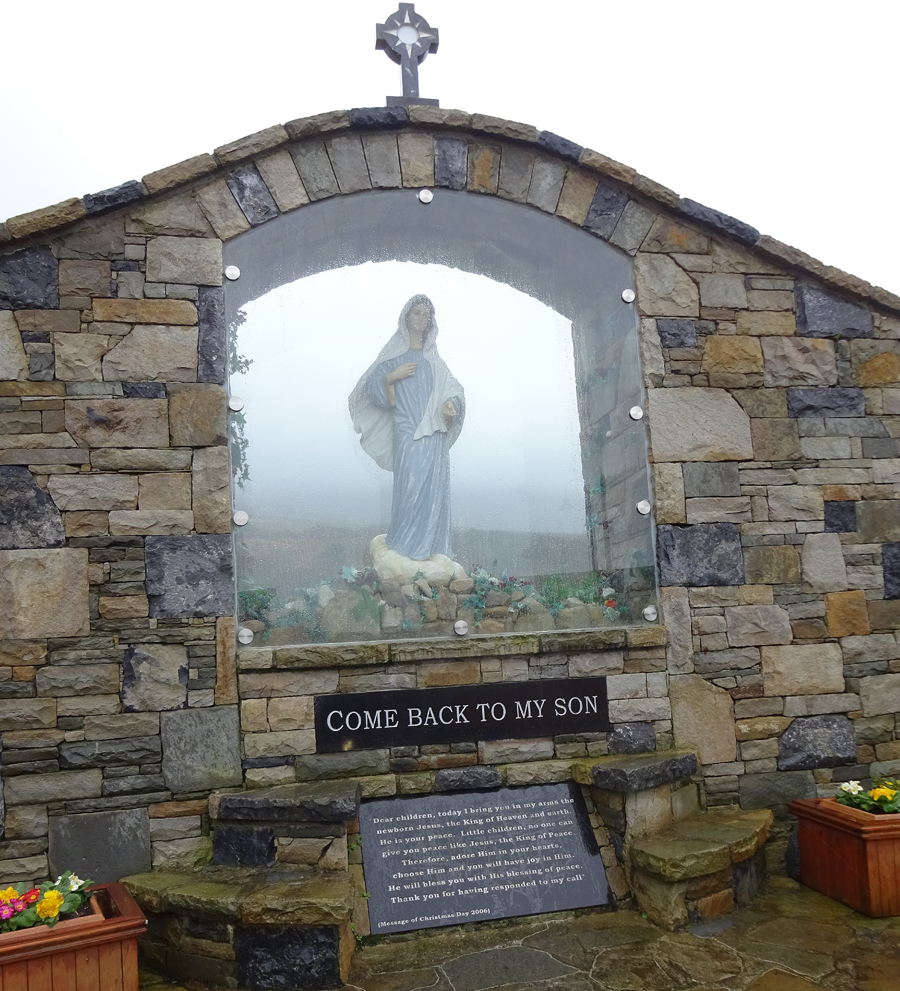 Category: Archives, featured, Reflections of A Golden I Tags: Featured

← September Song
SoulCollage® and an Evening of Samhain →